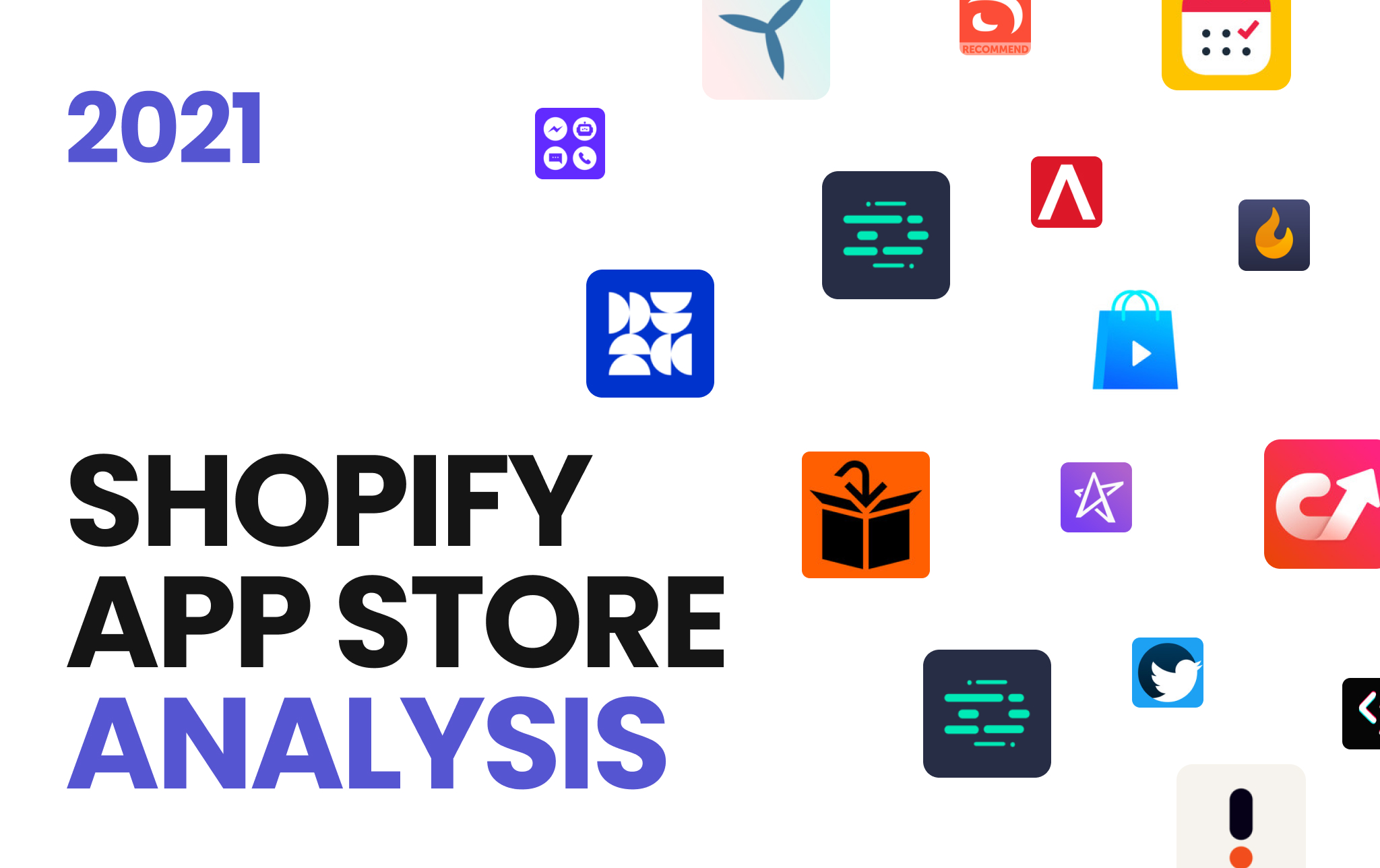 This article was inspired by the Shopify App Store Analysis 2017 on IndieHackers and Asoft.co. All data was taken from Storeleads. The research is based on data scraped until October 1st, 2021.

First, general numbers to give you a high-level picture. We analyzed 7378 apps: 6755 active and 623 inactive apps. 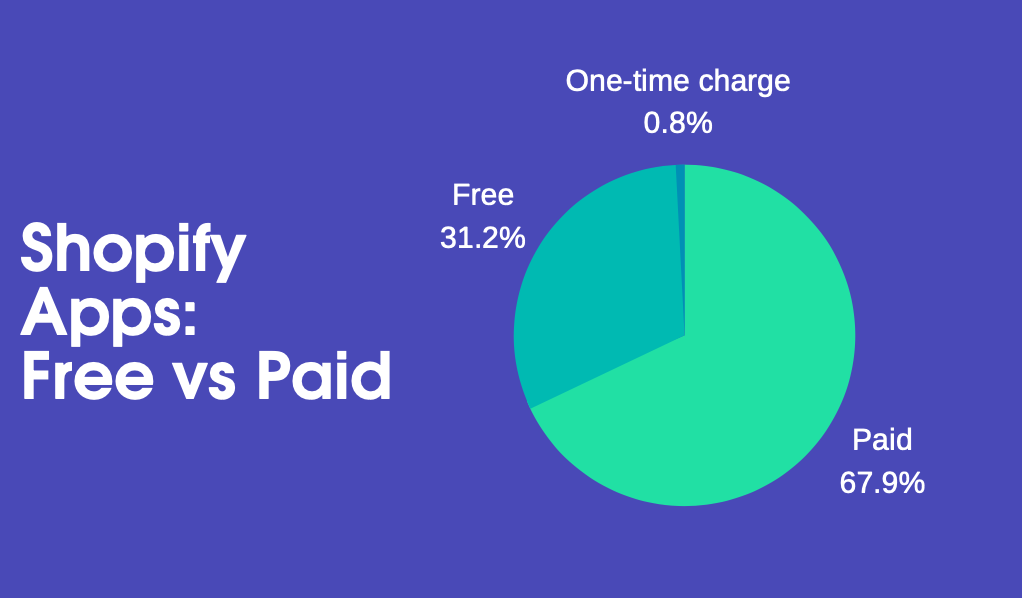 All apps (including free and paid apps)

The number of new apps appearing weekly ranges from 40 to 90. The competition is tough. A new app is defined as one that’s been launched in the last 3 months. 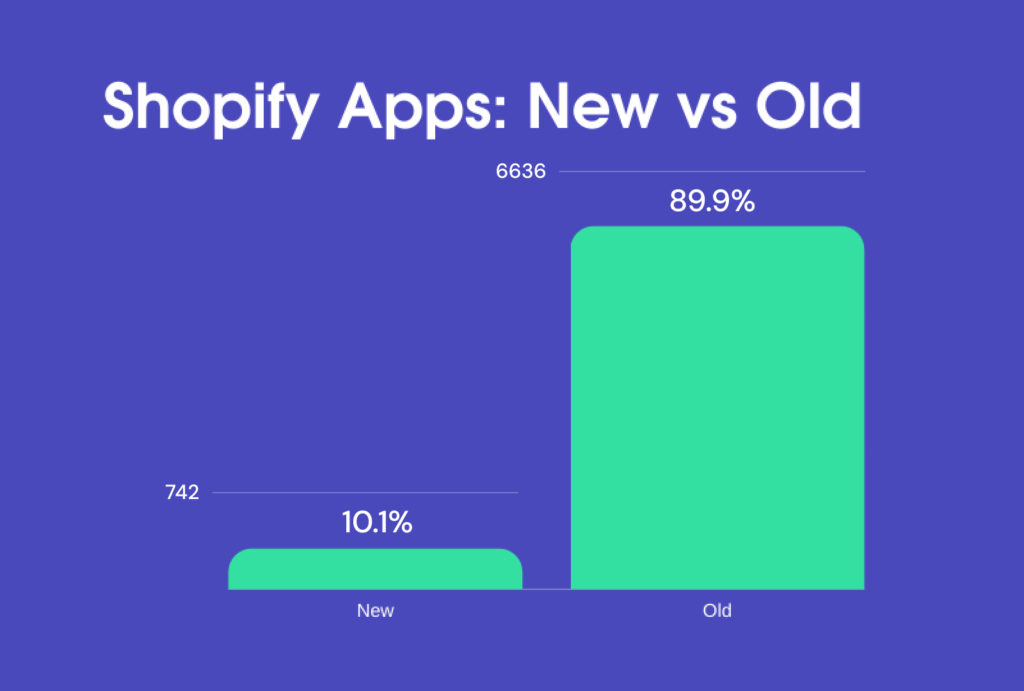 The Shopify App QA team sorts your app into categories and subcategories after your app has gone live. We analyzed only the categories all apps were added to before June 2021.

Before Shopify updated its app categories in June, all apps were assigned at least to one category. The situation was the following: 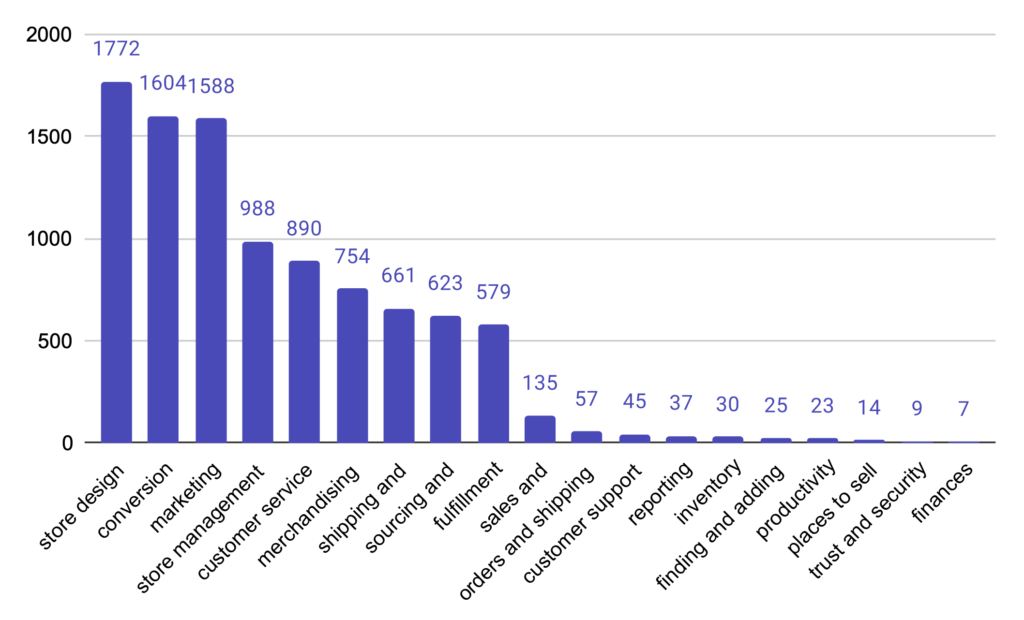 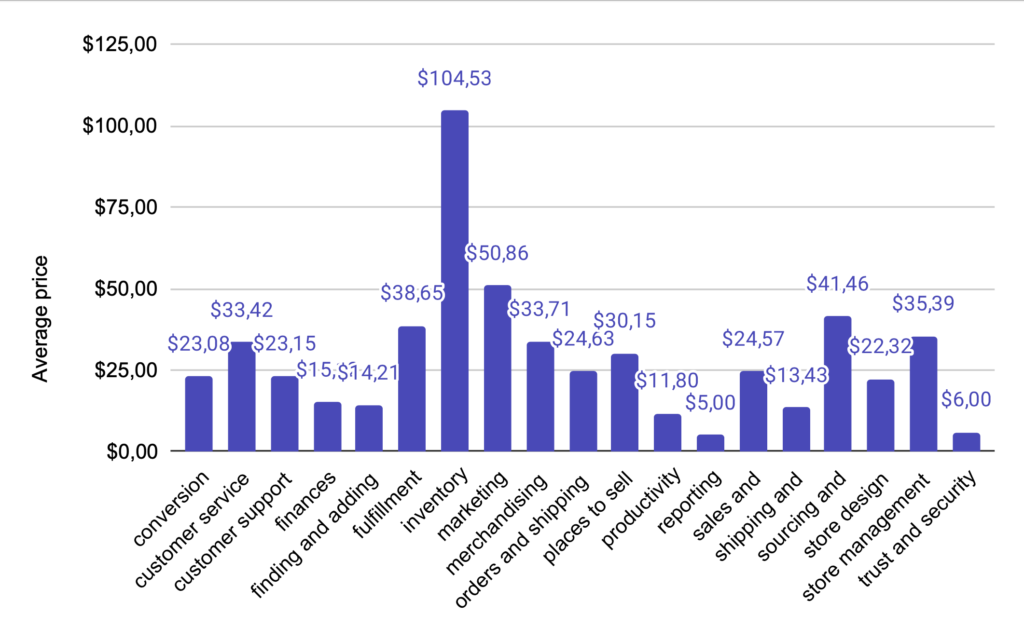 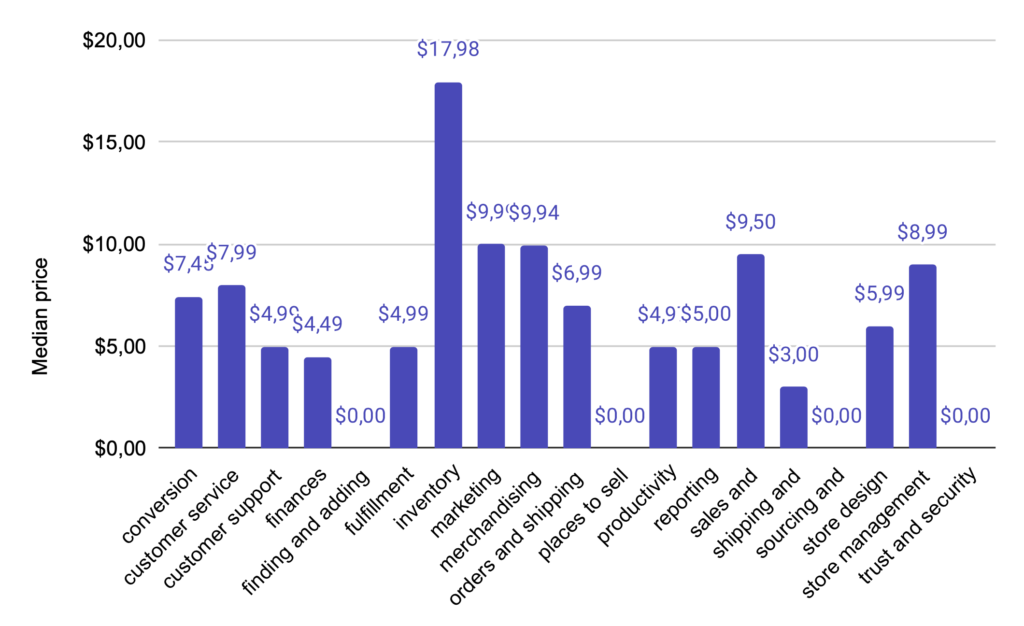 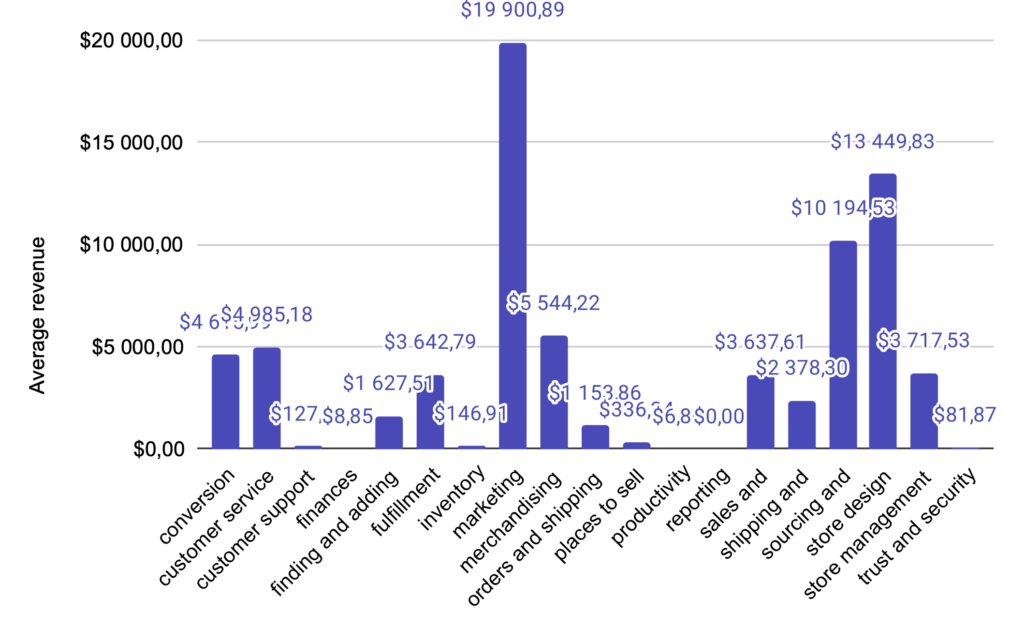 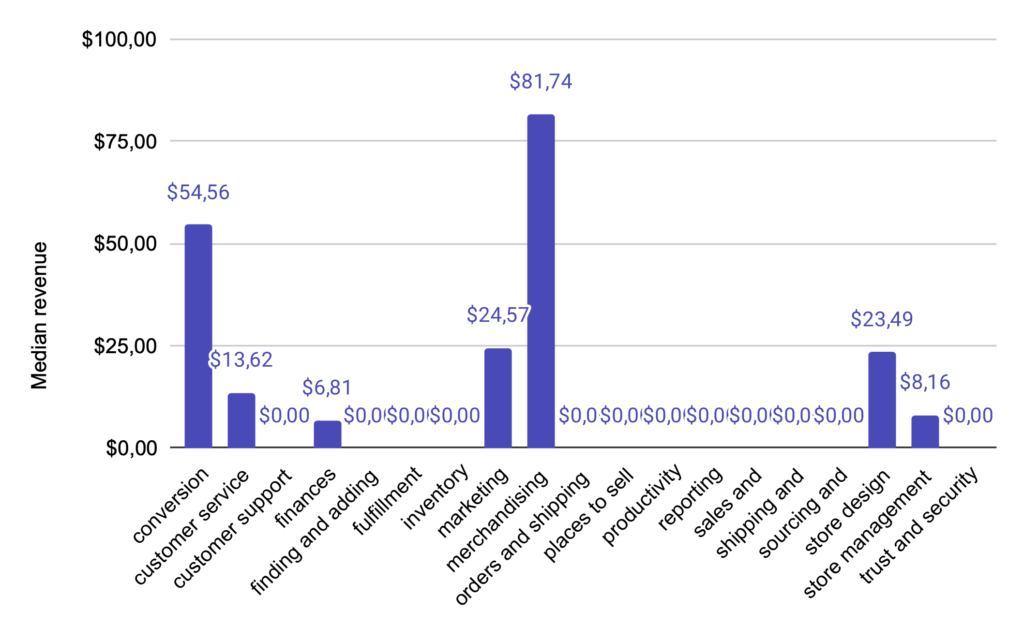 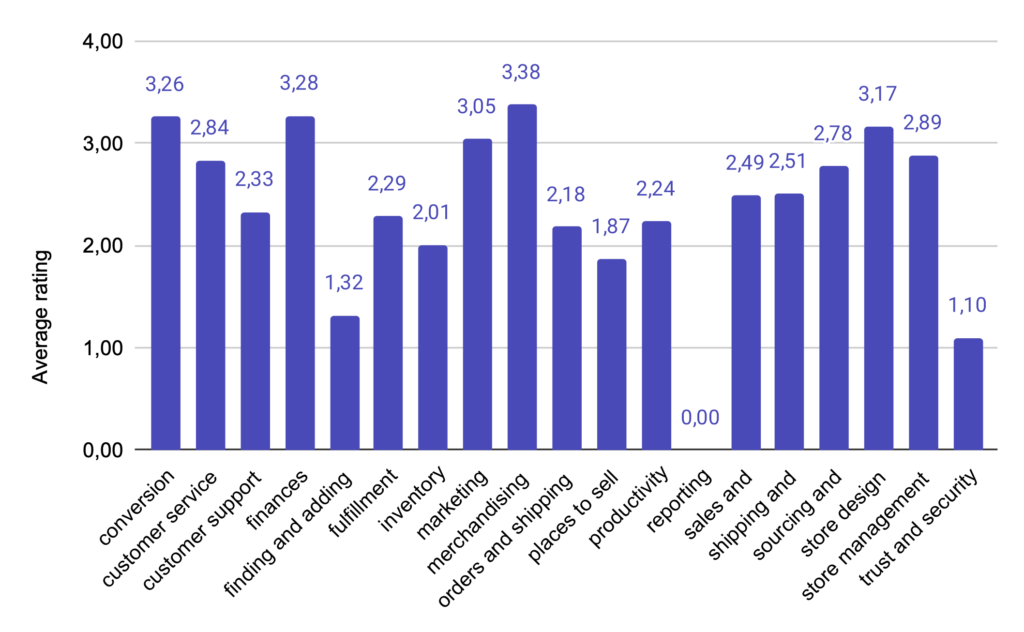 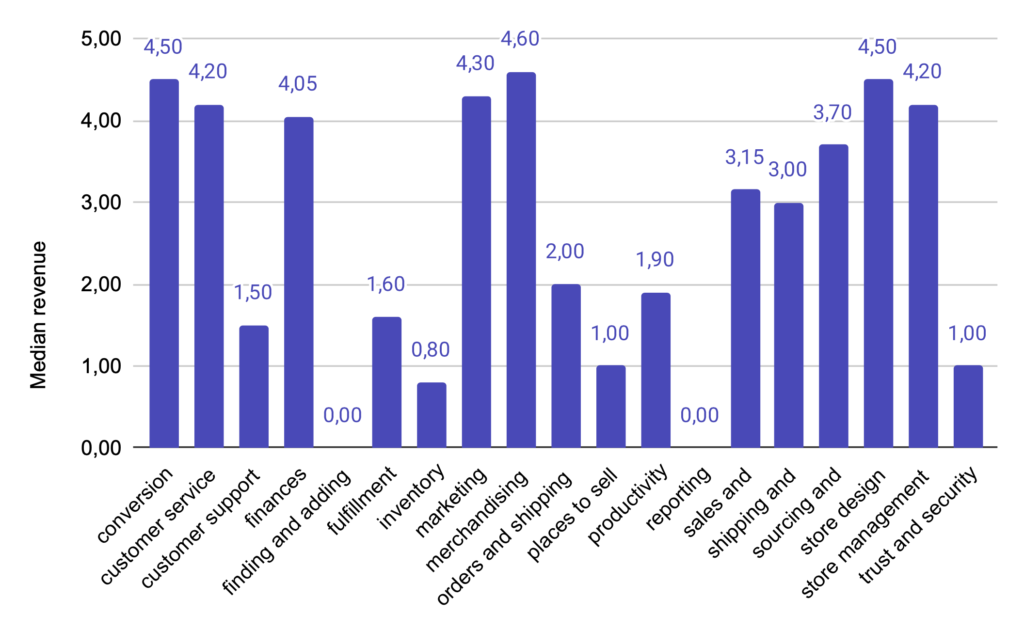 The most interesting part.

Estimated monthly revenue per Shopify app developer is the sum of all developer’s Shopify apps revenue. However, we count only recurring charges, eliminating one-time charges.

We use our own formula to calculate Shopify App revenue:

According to our analysis, out of 2265 developers: 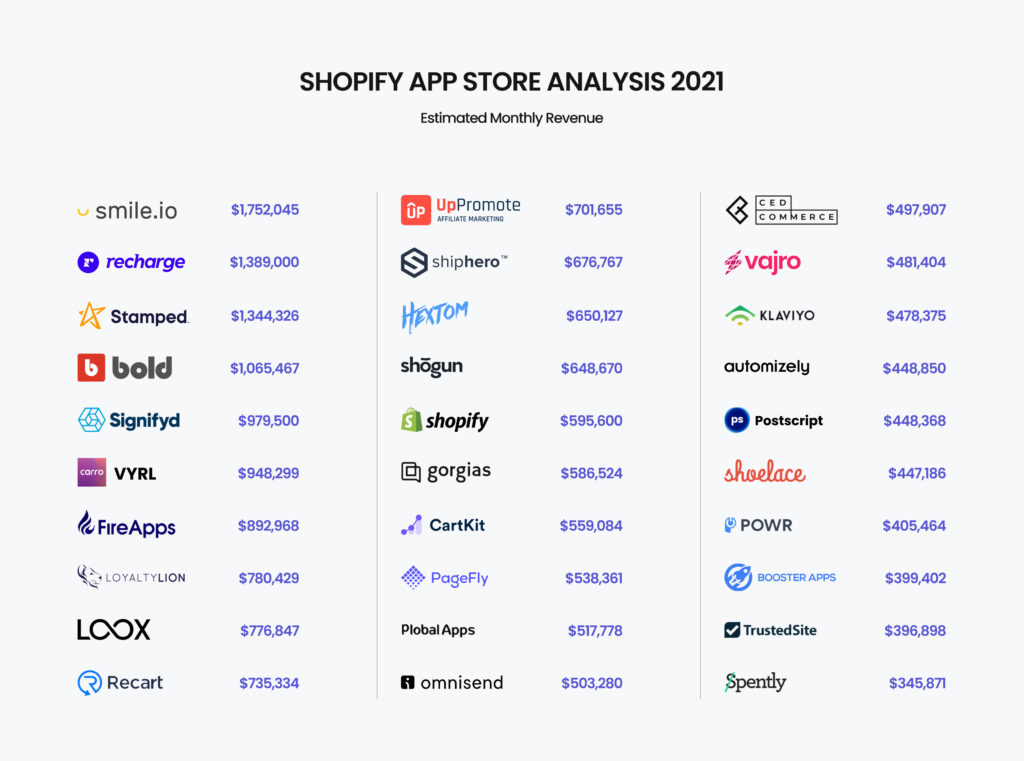 If you would like to get more information about Shopify App Store, please let us know in the comments below. We don’t reveal any private data. The aim of this analysis is to help all Shopify app developers make more data-driven decisions.

We use cookies to ensure that we give you the best experience on our website. If you continue to use this site we will assume that you are happy with it.OkPrivacy policy