A shopify-based application that offers all users bonuses
and discounts for immediate purchases.

Our client was the Blue Pursuit brand. The founders had a goal to create a dedicated solution for Shopify App Store and monetize it through monthly subscription and commission from sales fee.

The client turned to us with the task of developing an application that would be able to stand the market competition and hold firm positions in Shopify App Store.

The client initially had only a superficial vision of the end product, which meant that we had to implement a whole complex of primary tasks:

The project terms were quite tight, giving us two months to do the whole job.

The work we completed

Our team had to employ quite an extensive stack of technologies while working on the dedicated app which included: PHP 7.1 (Laravel 5.5.45 framework), React 16.0.2, MySQL, HTML, SASS, CSS. Senior and Middle specialists took part in the software development process. As a result, here’s what we achieved:

The teamwork of our seasoned experts brought the following results: 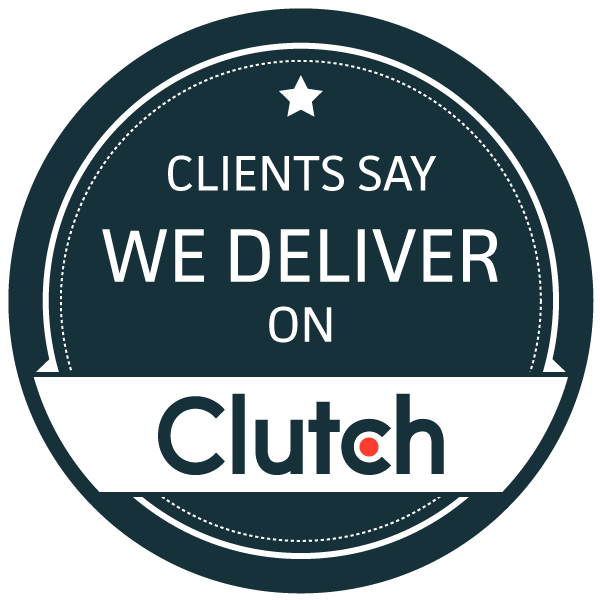 The app received recognition on the Shopify app store after its launch. It’s still too early to tell performance, but SpurIT delivered high-quality app development work that demonstrated in-depth experience. The team was quick to answer questions, offer suggestions, and fix bugs as needed.