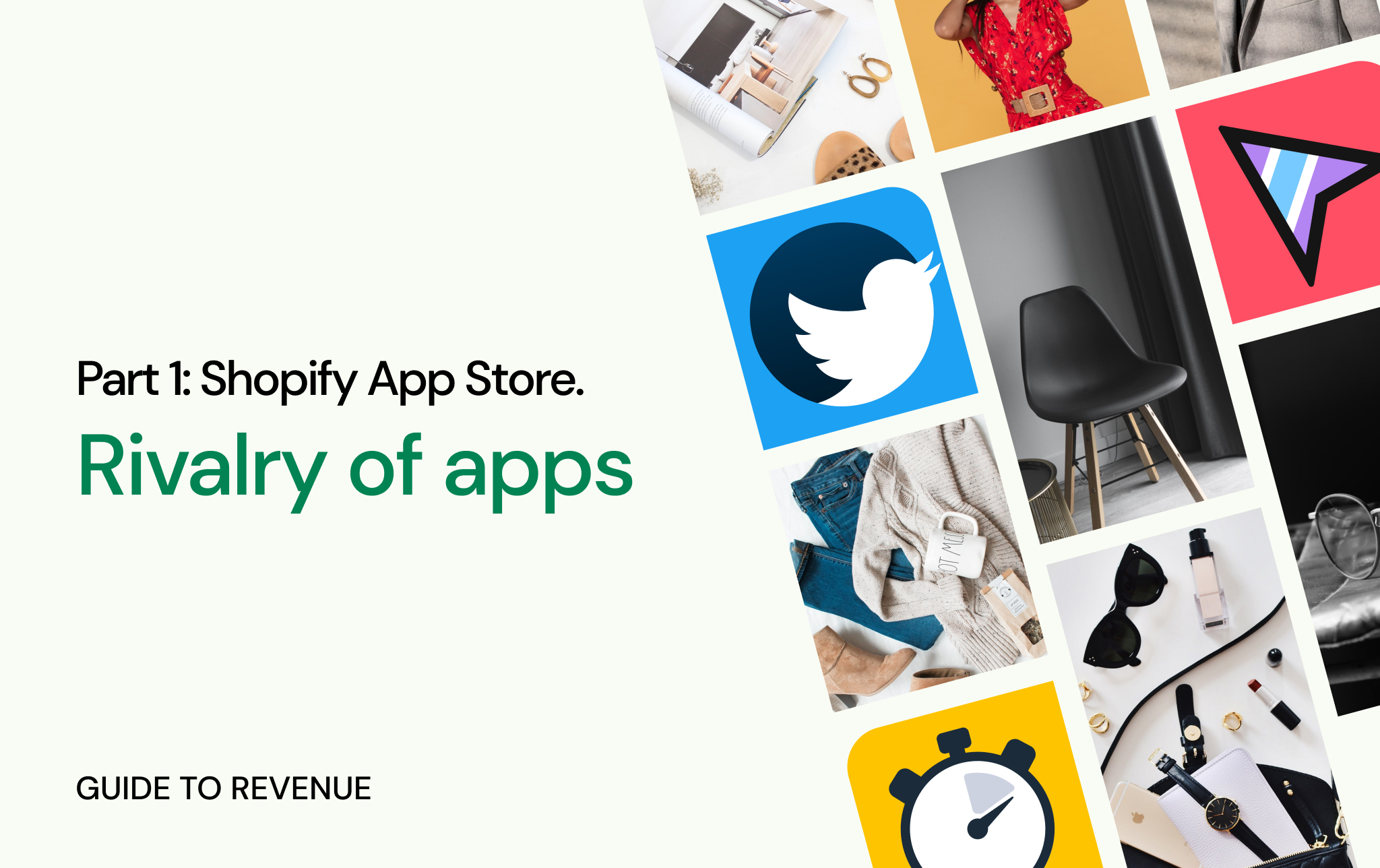 Intro: We are SpurIT, and we’ve been in the Shopify space since 2011. In this series of articles, we’ll share our journey from being a single app provider to developing 38 apps. No frills, only practical advice on:

🔺With over 6k apps available on the App Store, Shopify is overloaded with 3rd party solutions. For example, one of our flagship apps – Sales Countdown Timer – has over 50 competitors with the features much the same as ours.

App Store competition has drastically increased in the last three years. Now it’s ambitious to compete with top players and gain paying customers, especially if you don’t track necessary metrics (we don’t speak about Shopify Partner Account) and don’t have the right tools under the hood.

During this period, it was enough to find an idea -> build an app -> list it in the App Store -> and voila, it became successful. There was no need to fiddle with the app’s UI and UX, and to promote it on the marketplace – things were simpler.

In 2018, during the BFCM, we faced the first challenges when a number of apps offering mass discounts appeared. Our most popular app at that time – Bulk Discount – drastically decreased in traffic. We had little experience and were unable to determine what was happening.

To better illustrate what I am talking about, below is a screenshot of unique app store sessions during the BFCM period 2018 and 2019. 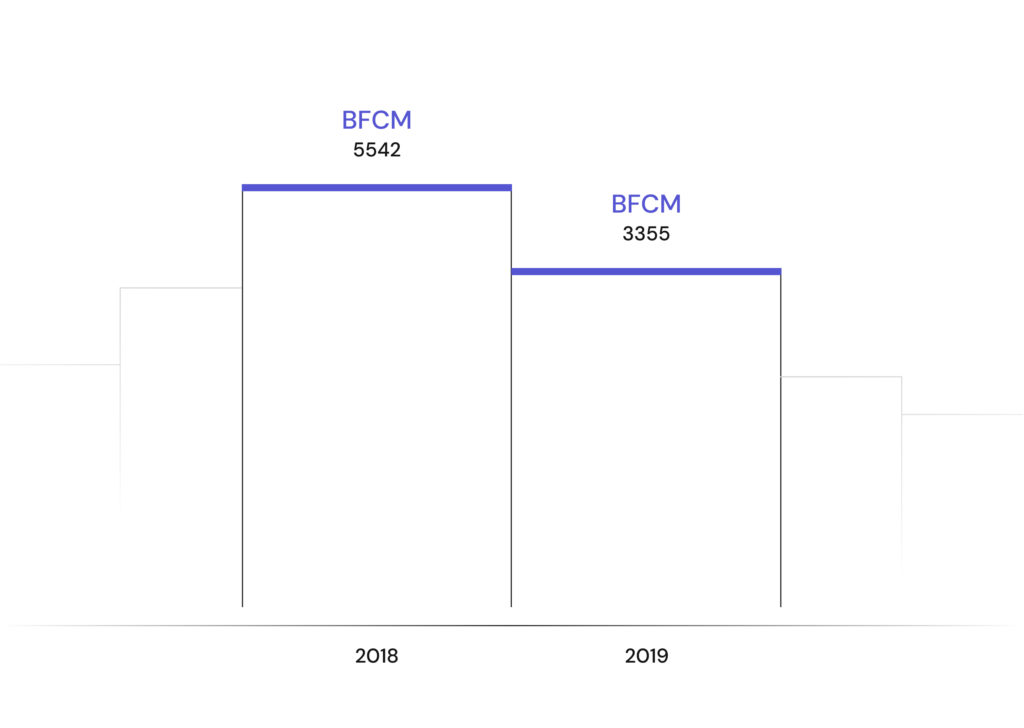 While the number of merchants using Shopify was growing, the application traffic stood still in 2017, and in 2018 it started to fall. The influx of new potential customers neutralized the growth of competition in the App Store.

We had to conduct a competitive analysis, develop a new strategy and tactics in order to maintain traffic and positions.

🔺Despite the full update of the app with a more smooth UX, simplified setup and a new usage charge, Bulk Discount has lost its positions and traffic. We didn’t earn another $30k/year because of the growing competition.

This is one of many examples we would like to demonstrate in our upcoming articles. The most interesting are those that significantly increased revenue despite growth in competition.

P.S. Further, I will disclose some details from the conclusions that I described above – namely, what metrics you need to track, and what the product flow should be in order to increase profits when facing fierce competition.

Mike is a Product Owner at SpurIT with a proven track record of 4 years in B2B eCommerce. He implemented a product system for collecting, analyzing and interpreting metrics for 25 Shopify apps, resulting in a $1 million boost in revenue.