Home Blog Shopify vs WooCommerce – what features make them different

Shopify vs WooCommerce – what features make them different

Many concerns arise when an ordinary person tries to build up an online business from scratch. Regarding activity, there are numerous options to choose from, but that is where various pitfalls lie beyond the surface. Many merchants choose to start with ready-to-use eCommerce platforms. Others prefer customizable plugins that can be integrated into a special software.

Currently, there are lots options on the web, but there are distinct leaders in the sphere, shortlisted for your attention. There are two cornerstones that predefine eCommerce strategies nowadays: Woocommerce – an open-source platform vs Shopify – an all-in one provider of the best shoppable ideas. Let’s see, which eCommerce platform wins in a “shopify vs woocommerce” contest.

Woocommerce vs Shopify: how to choose between them 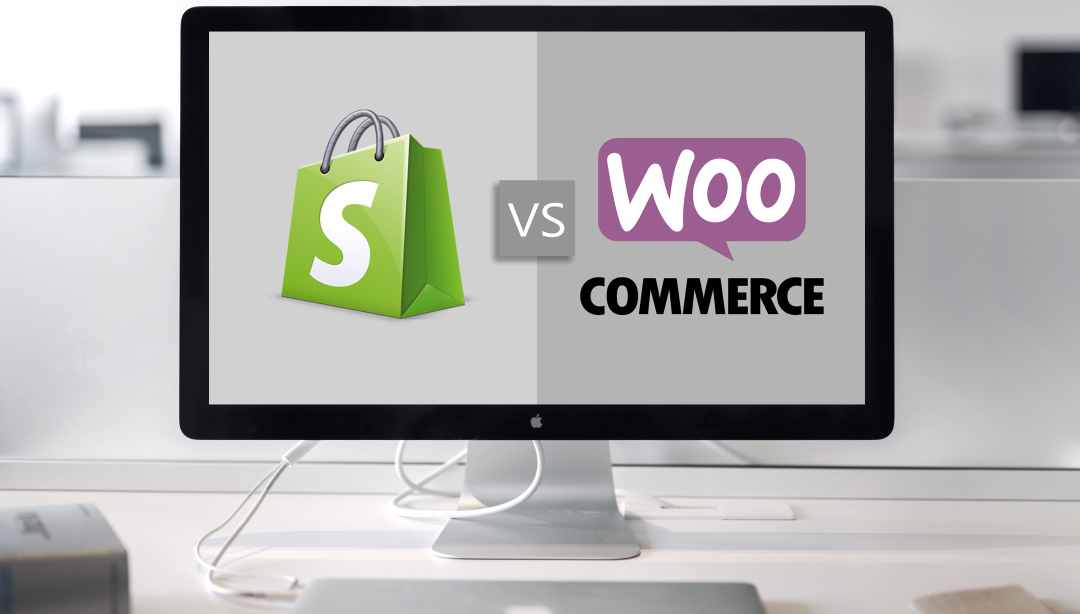 To compare these two powerful tools for building up a successful e-shop it is necessary to have an in-depth analysis of the functionality they offer. Users start with a bunch of questions when they try to do the job on their own:

Let’s have a quick look at which eCommerce platform acts as a universal tool to make a profitable online presence in an eCommerce environment.

What features make Shopify stand out in a WooCommerce vs Shopify competition? 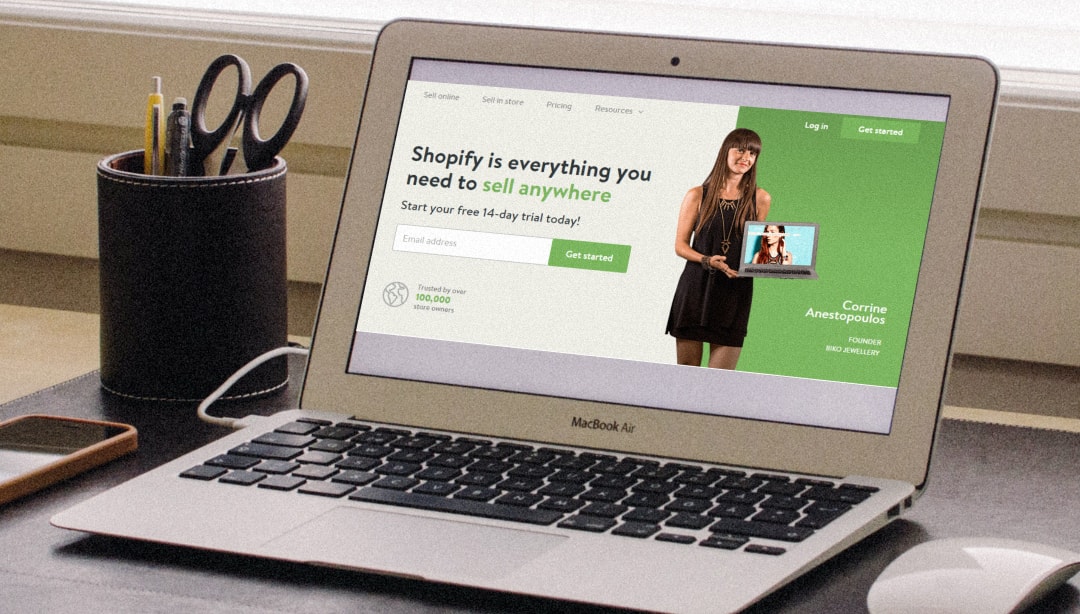 What features make up WooCommerce? 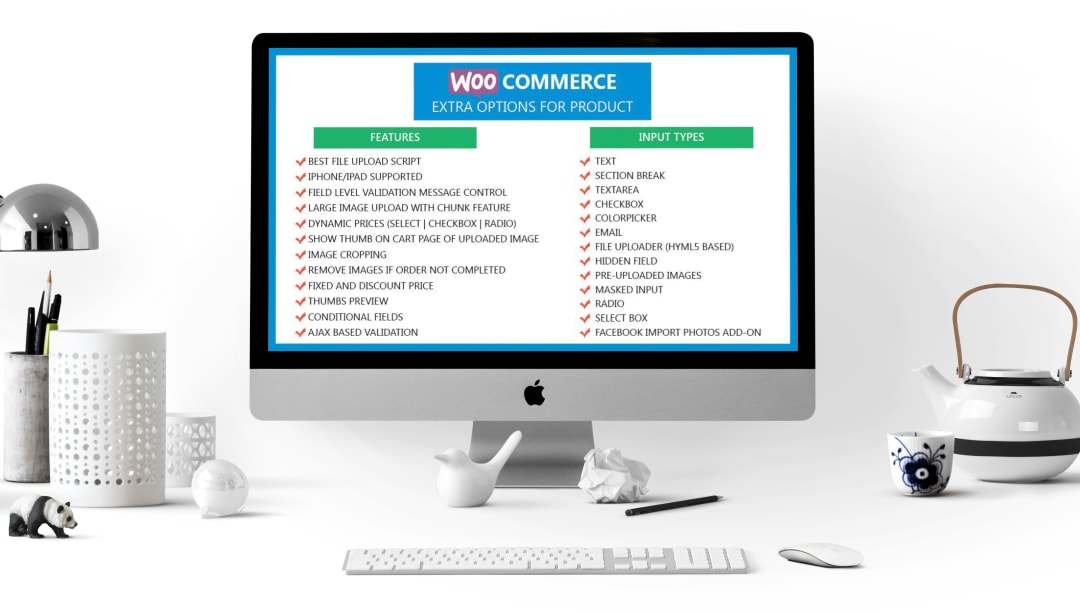 Shopify Comparison to WooCommerce in Pricing

Both platforms are regarded as free and do not create a hole in your budget at the initial stages. If you want your budget to stick to a pre-planned scenario on a regular basis, then it is worth starting with Shopify. The platform offers just a few steps to build up a ready-to-use online shop with a few fee plans, or packages. Alongside all these packages a user will be supplied with a Secure Socket Layer certificate to go. That is very crucial and for Shopify comparison to WooCommerce because such certificates should be normally acquired additionally.

The plugin, offered by Shopify, is free of charge and easy to support. So, there is no need in configuring and launching it.

Is Shopify as easy to use as WooCommerce?

It takes a pair of clicks to create an online store on Shopify. Sounds impressive, but that is very true and results in time and money savings. That is why beginners in the eCommerce sphere choose to stick with Shopify. 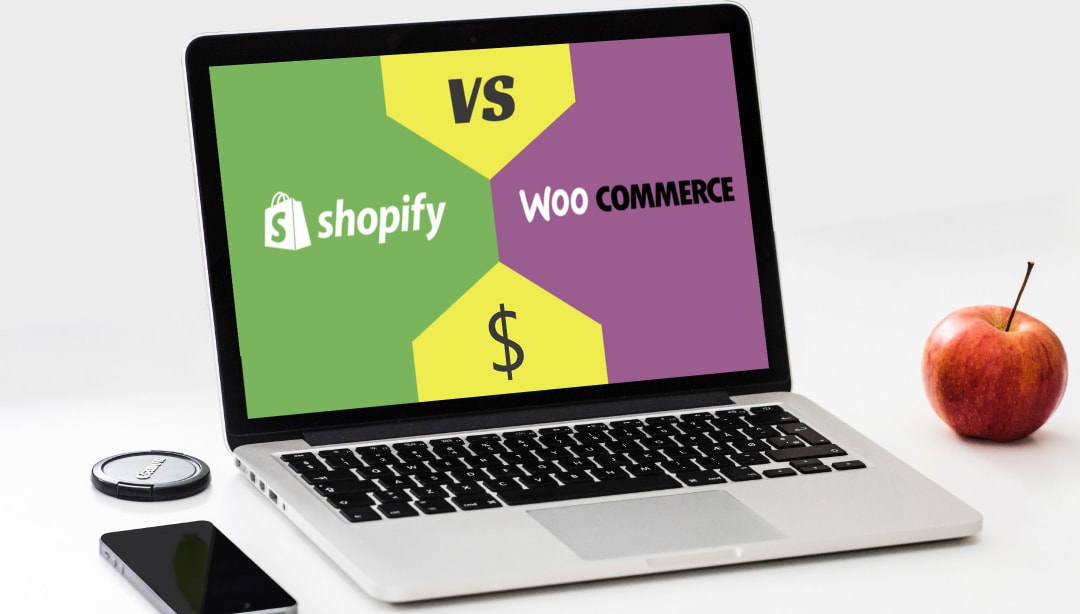 WooCommerce is not as simple at this initial stage when there is need to make all the installations and setups. But those who already set up WordPress platform may easily integrate WooCommerce into it.

Whom these platforms suit best

WooCommerce vs Shopify competition provides great opportunity to analyze these platforms. Both have various features and designs able to make your online shop look original.

Andrey is a digital and online entrepreneur and marketer who specializes in the retail and eCommerce arena. He is an innovative and creative thinker in the dynamic and ever-changing eCommerce business. He has built and optimized in excess of 100 eCommerce stores, helping them succeed through marketing solutions and services. When he's not digging into data or optimizing websites, he enjoys live music and snowboarding.